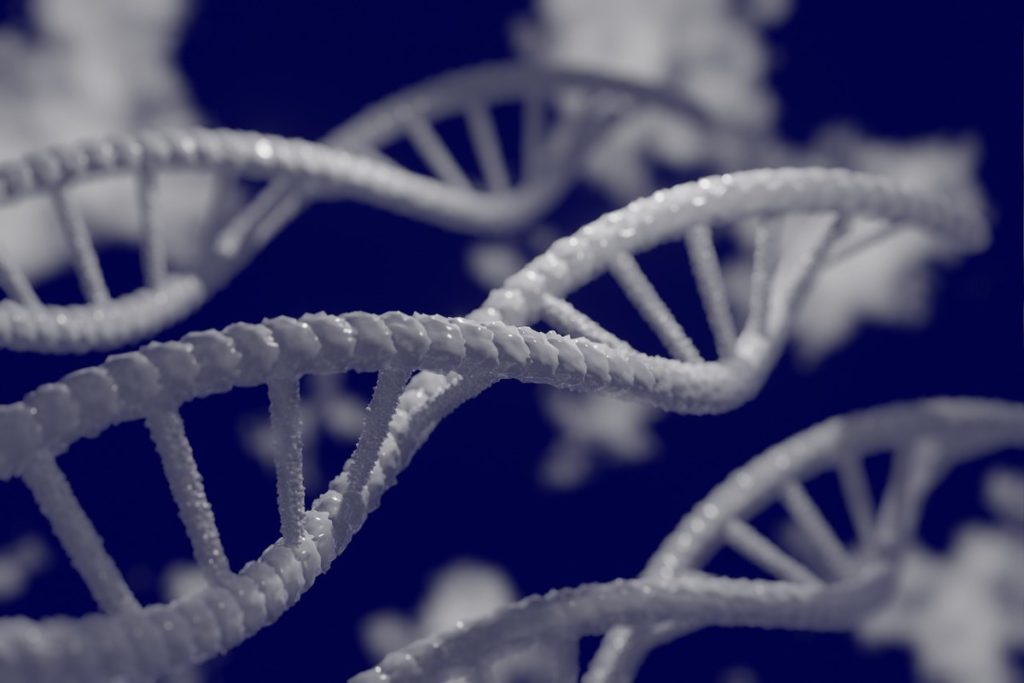 Getting closer to uncovering genes that cause Parkinsons

Although the development of Parkinsons has been strongly linked to variations of at least 20 different genes, scientists are still investigating how they exactly trigger the severe and incurable motor disorder, which affects about one million people in the United States alone. Yale researchers just completed new research that offers crucial clues.

In two new research papers, scientists offer insights into the function of a protein called VPS13C, one of the molecular suspects behind Parkinsons, a condition marked by uncontrollable movements, including shaking, rigidity, and loss of balance.

Previous studies have found mutations of the VPS13C gene to result in rare cases of hereditary Parkinsons disease or increased risk for the condition. To better understand why, de Camilli and Karin Reinisch, David W. Wallace professor of cell biology and molecular biophysics and biochemistry, investigated the mechanisms through which such mutations malfunction at cellular levels.

We use cookies to ensure that we give you the best experience on our website. If you continue to use this site, we'll assume that you're ok with this.