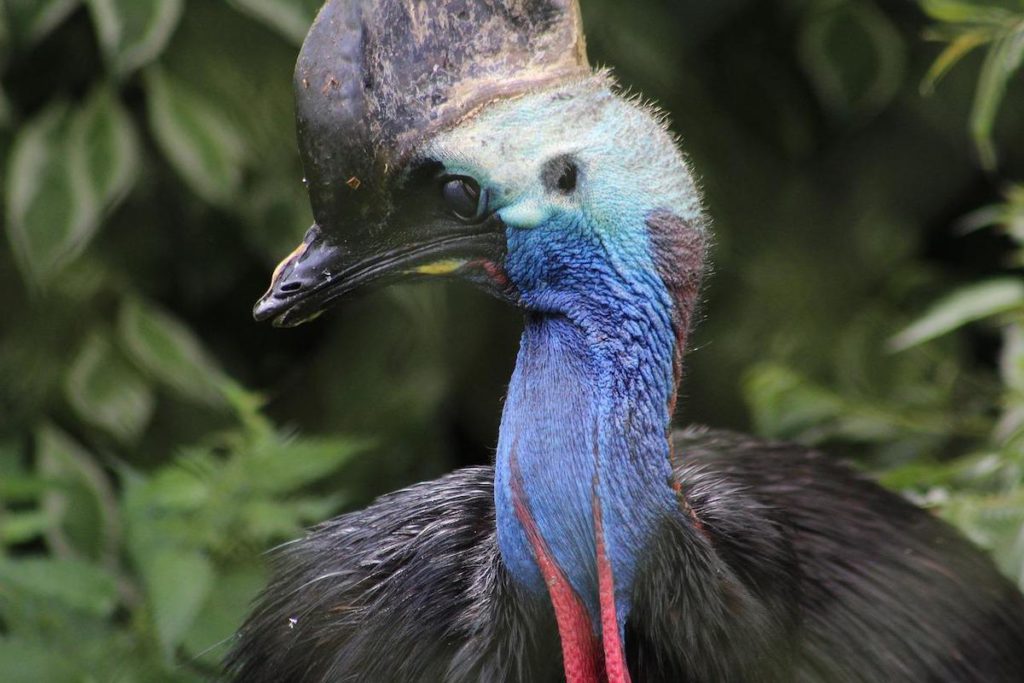 The last of its kind – prehistoric egg

A years-long scientific dispute in Australia over which animals were the birth mothers of early giant eggs has been settled. In recent research, scientists at Copenhagen University and their colleagues worldwide showed the eggs may only have been those from the last of the rare clade of megafauna known as “the demon ducks of doom”. Think about living near a 200kg, two-metre-tall bird with an enormous bill.

That was the situation of the early humans, who settled in Australia about 65,000 years ago. Genyorni Newtoni says the last of the “Demon Ducks of Doom” lived there with our ancestors as a species in the now-extinct duck-like family.

According to recent research from experts at the University of Copenhagen and an international team of colleagues, flightless birds laid eggs about as big as a cantaloupe melon, apparently to the pleasure of ancient humans, who likely collected them and consumed them as a crucial protein source. The research was just published in the Proceedings of the National Academy of Sciences.

We use cookies to ensure that we give you the best experience on our website. If you continue to use this site, we'll assume that you're ok with this.